A group of 40 CFO's and finance executived attended the meeting at the Tivoli hotel in Sao Paulo just a few days adter the credit raing agency Moodys downgraded Brazil's sovereign rating to Baa3 with a stable outlook, putting the largest Latin American contry on the verge of losing its investment grade status. Attendees included: Yet, David Beker, Bank of America Merrill Lynch’s chief Brazil economist and fixed income strategist, argued this may act as a wakeup call after a period during which Congress has considerably watered down the fiscal adjustment measures that were presented by the finance minister Joaquim Levy. Beker said that Standard & Poor’s, which has attached a negative outlook to its BBBrating in March 2014, is likely to strip Brazil of its investment grade status next year, which would have a serious impact on the markets (with the dollar climbing to 4 reais, and CDS spreads increasing from the current 330 basis points to 375 or 380 points). “The fiscal issue is a complicated 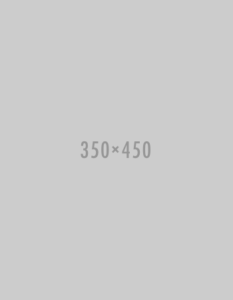