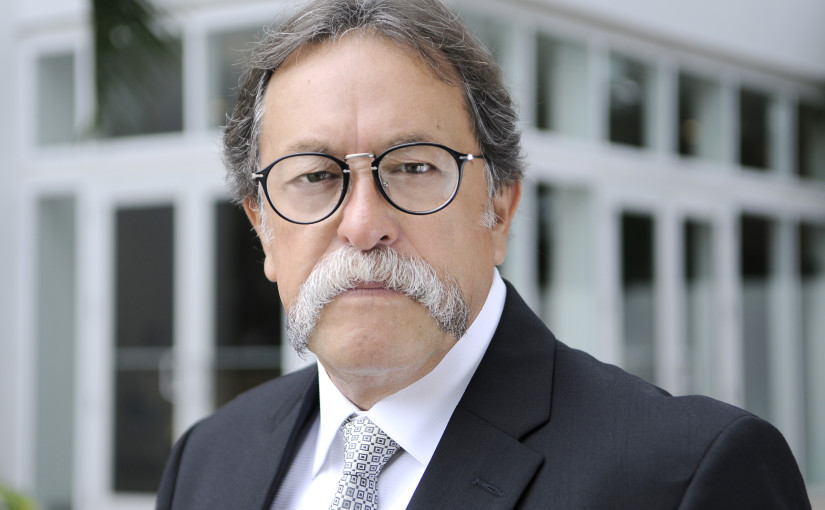 David Fridman is the founder of WNRS. After the company’s founding in the early 1990’s the company grew rapidly and expanded its operations from the United States to Canada and Latin America.

David Fridman’s background prior to founding WNRS includes serving 5 years with the United States Air Force, graduating from Arkansas State University with a Bachelors Degree in Political Science in 1972, serving as Honorary Chairman on the Business Advisory Council of Congressman Tom Delay former (GOP) House Majority Leader, acting as  Advisor Council to the American Collection Association, and starting up and serving on the board of many successful companies.

For all of WNRS’s customers, David Fridman’s message still holds true today: “Those that make it in the business are those that can actually deliver results.”