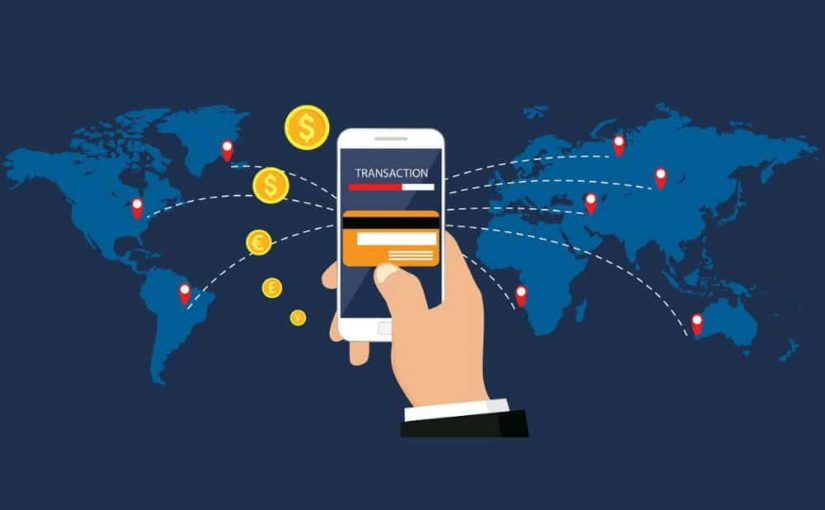 In an interview with Americas Society and Council of the Americas, WNRS shares the latest details on its blockchain AR initiatives, AI advances in accounts receivable innovation in general. 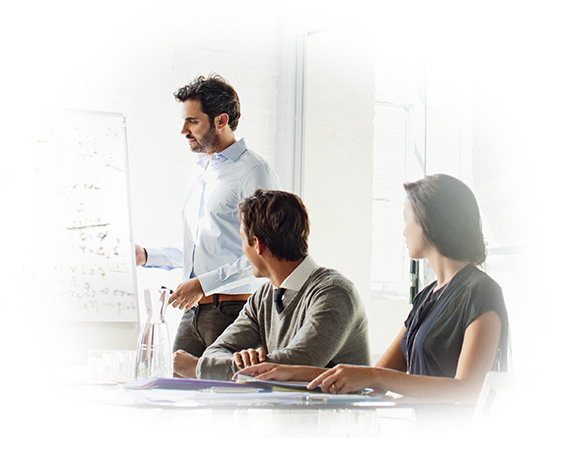 The annual credit and collections conference took place with IACC and WNRS being the main sponsors at the event in Las Vegas, Nevada. Participants included Chairman David Fridman along with 15 company directors from each of WNRS’s worldwide locations. 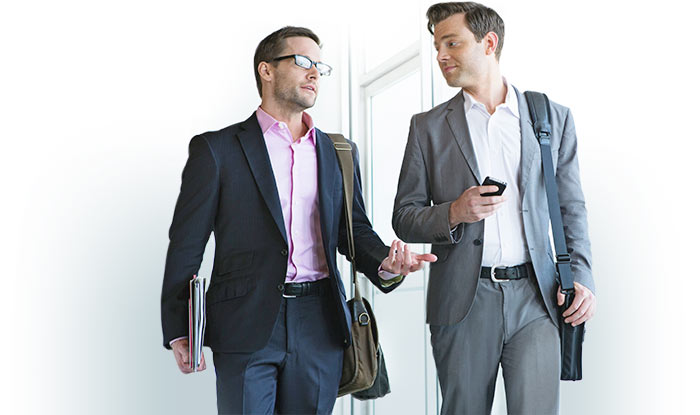 Lorem Ipsum is simply dummy text of the printing and typesetting industry. Lorem Ipsum has been the industry’s standard dummy text ever since the 1500s, when an unknown printer took a galley of type and scrambled it to make a type specimen book.

A group of 40 CFO’s and finance executived attended the meeting at the Tivoli hotel in Sao Paulo just a few days adter the credit raing agency Moodys downgraded Brazil’s sovereign rating to Baa3 with a stable outlook, putting the largest Latin American contry on the verge of losing its investment grade status. Attendees included: Yet, David Beker, Bank of America Merrill Lynch’s chief Brazil economist and fixed income strategist, argued this may act as a wakeup call after a period during which Congress has considerably watered down the fiscal adjustment measures that were presented by the finance minister Joaquim Levy. Beker said that Standard & Poor’s, which has attached a negative outlook to its BBBrating in March 2014, is likely to strip Brazil of its investment grade status next year, which would have a serious impact on the markets (with the dollar climbing to 4 reais, and CDS spreads increasing from the current 330 basis points to 375 or 380 points). “The fiscal issue is a complicated

From the very beginning the WNRS platform was tweeked and perfected by its business relationship with American Express. Alot has upgraded since then. From nightly data imports to realtime virtual tracking and mobile capabilites, the digital enterprise is alive and well.